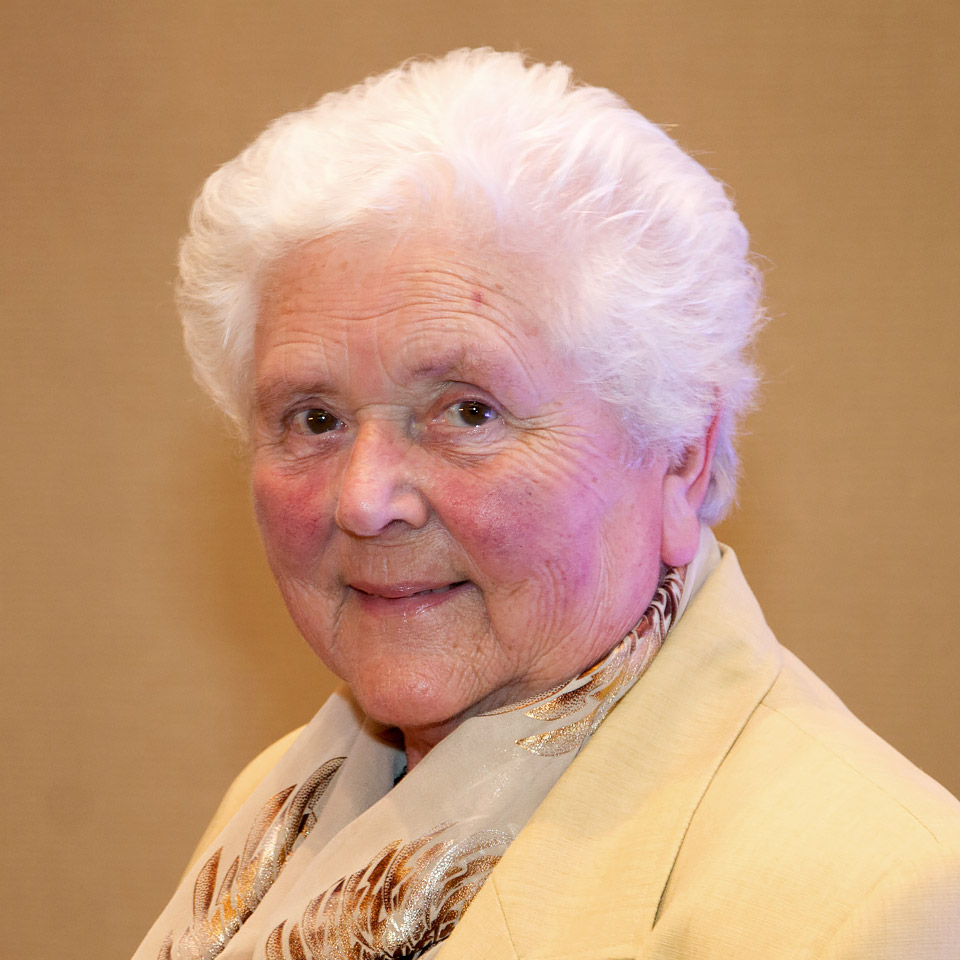 My first introduction to WI was when we moved to Walmley in Sutton Coldfield in 1972 with two very young children. My three immediate neighbours were all on Walmley Evening Committee and invited me to ‘come along’. As there was a waiting list to join and members were only allowed to bring two guests per year they took it in turns to sign me in until I suddenly jumped to the top of the list and was able to become a member.

Following thirteen years in Walmley we moved to the Nursery at Balsall Common and my dear friends at Walmley had contacted Heart of England in Balsall Common who came round and invited me to join them so I spent eighteen years at Heart of England during which time I was on the Committee for many years and President for two three year periods. While running our Nursery (plant) I would target customers who were newly retired and invited them to come to our WI meeting; excellent way to encourage new members as they were at a loss to fill their time after a busy working life, so WI here we come!

As we were approaching retirement we decided to look for a smaller garden from the 4 acres we had at the Nursery and found Hatton Station with only 1 acre. So, I joined Shrewley WI which meets on a Thursday afternoon (followed by afternoon tea). It was a great honour to be invited as a co-opted member of the Board of Trustees and then to the full Board as well as on Leisure Activities Committee. I really enjoy chairing this committee and running the Sales Team for the Federation.

Show the Love … and make a green heart with us