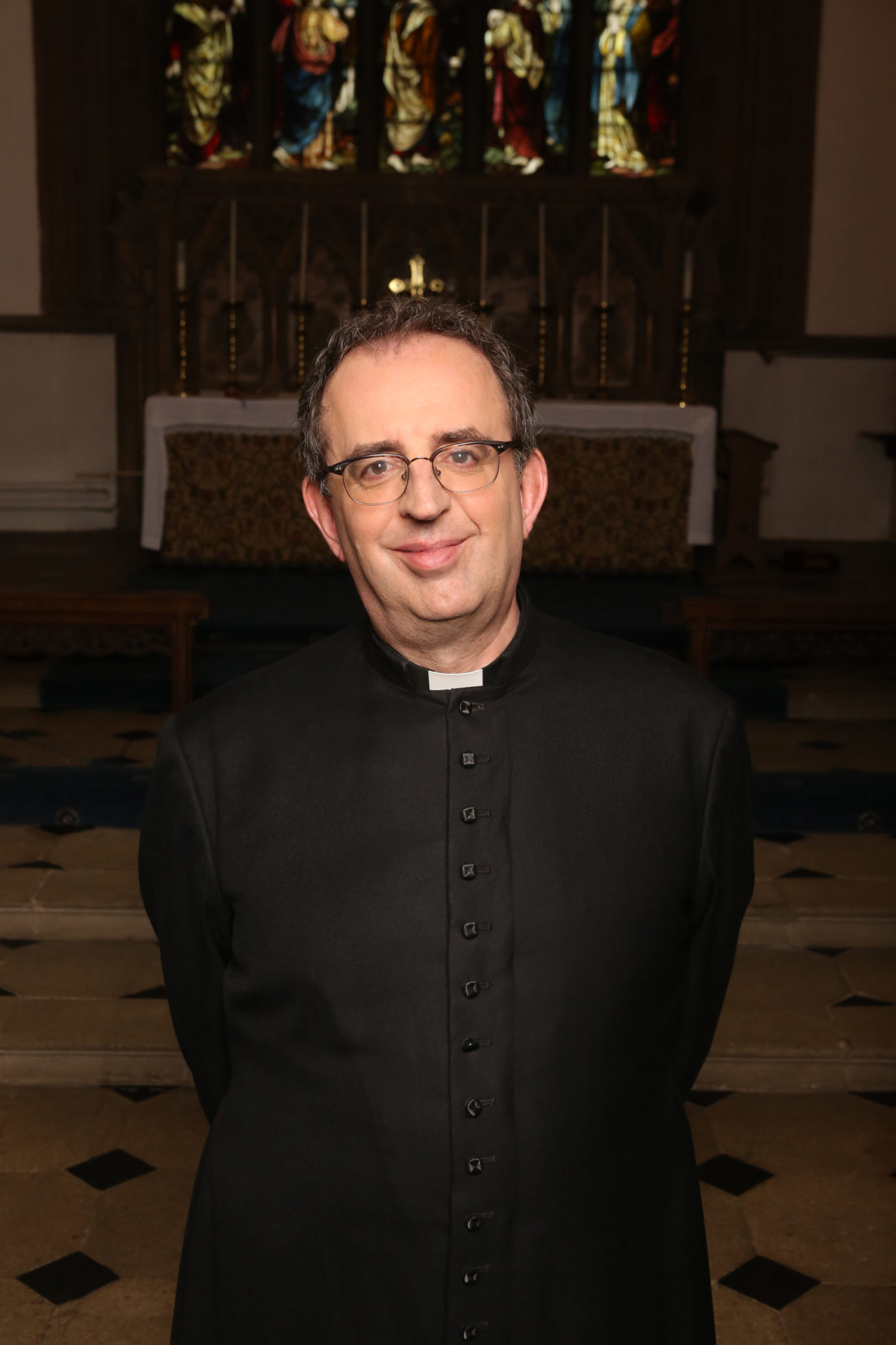 Richard will talk about his life as part of the pop band The Communards in the 1980s, to when he was ordained into the Anglican priesthood in 2005, regaling us with many extraordinary and humorous tales of his journey.

Tickets to this not to be missed event include a delicious two course lunch followed by coffee.

This event is initially being offered to WI Members only but if space allows may be opened up to non-members after the initial closing date.

If you are interested in attending this, or any other, event please contact your WI secretary for further details and an application form. If applicable, please try and reference any Event Ref Number(s).

Event Ref Number:
4222
Organised by:
Board of Trustees